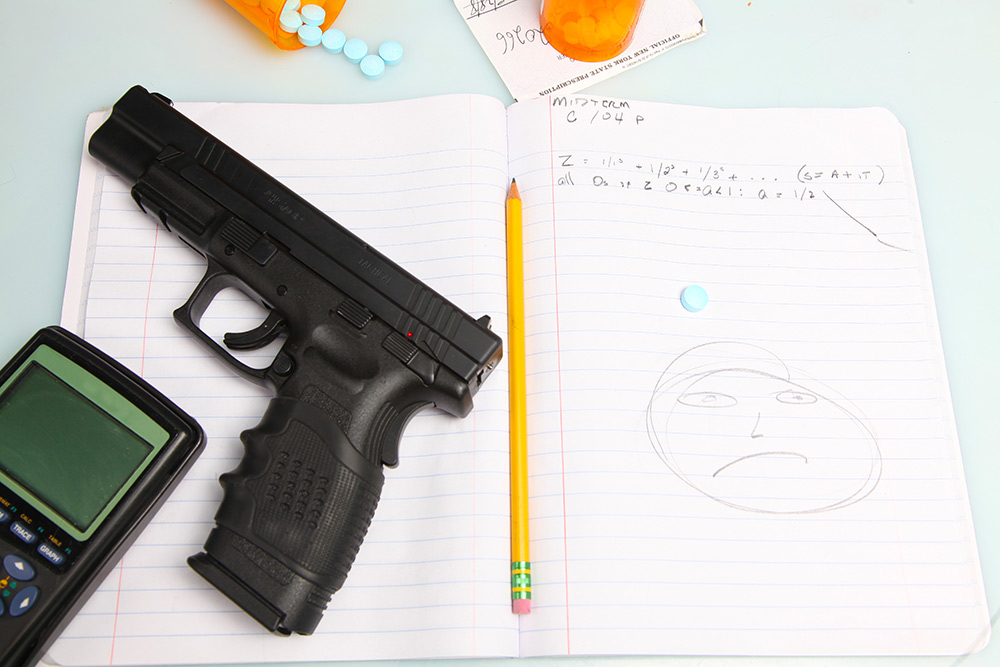 The Special Committee to Protect All Texans heard testimony stating improvements need to be made to Texas’ mental health system.

Committee to Protect All Texans hearing

This month, Lieutenant Governor Dan Patrick appointed me chair of the Special Committee to Protect All Texans. The committee was formed in response to the tragic shooting at Robb Elementary School. We were charged with examining school safety, mental health, social media, police training, and firearm safety. As such, we held two hearings on back-to-back days. We heard testimony from the Texas Department of Public Safety walking through the timeline of events in Uvalde. We then heard from various law enforcement agencies including the Texas Commission on Law Enforcement, the Advanced Law Enforcement Rapid Response Training Center, the Texas Police Chiefs Association, and others who all spoke on the state of police training in Texas and school-based law enforcement programs. We also heard from the Texas Education Agency, the Texas School Safety Center, and the Texas Association of School Administrators regarding school safety and recommendations they had to improve school safety.

The second day was focused on mental health and firearm safety. We heard extensive testimony from the Texas Child Mental Health Care Consortium, Texas Health and Human Services Commission, the Texas Council of Community Centers, and others about improvements that need to be made to Texas’ mental health system. We also heard from Texas Gun Sense and Sandy Hook Promise regarding policy changes that could be made to improve firearm safety in Texas. Now that we’ve heard testimony from a wide array of voices, the committee will develop recommendations for the Legislature to consider in the upcoming session.

Last week, the US Supreme Court ruled that a former Washington state high school football coach has the right to pray on the field following games. The court held that the school violated the free exercise of religion and free speech clauses of the First Amendment by telling him he could not pray so publicly on the 50-yard line after the games. The coach was put on administrative leave and suspended from the program after players began to join him on the field to pray. He filed suit the next year. This is a victory for free speech and freedom of expression. It guarantees that public employees are not limited in their private religious expression.

This week, the Senate was busy with several hearings in Austin. The Senate Finance Committee met to hear testimony on the mental health delivery system. The Committee discussed the state’s Comprehensive Plan for State-Funded Inpatient Mental Health Services and the Statewide Behavioral Health Strategic Plan. We also examined current state investments in mental health and how to reduce waitlist for state services.

The Senate Business and Commerce Committee also met this week to conduct oversight of the implementation of House Bill 5, also known as the Broadband Office Bill, and discuss anticipated federal funds for broadband initiatives. In the last special session, the Legislature appropriated $500 million in Federal funds to the Broadband Development Office to assist with broadband deployment. We anticipate Texas could receive between $1 billion and $4 billion in additional federal funds over the next year to help close the digital divide.

Severe drought forecast across Texas, burn bans in some areas of East Texas

The US Drought Monitor indicated this week that nearly 65 percent of Texas is under severe drought conditions. Burn bans have been implemented in many counties across the state to mitigate wildfire risks. Much of East Texas is only considered to be in moderate drought, but many East Texas counties have put burn bans in place. Those counties in Senate District 3 include Anderson, Angelina, Cherokee, Henderson, Houston, Liberty, Orange, Polk, Sabine, San Jacinto, Shelby, Trinity and Tyler.

Earlier this month, the new dry dock from Gulf Copper arrived in Galveston. This dry dock will be used to repair Battleship Texas later this summer. The Battleship Texas Foundation anticipates the ship will depart using the dry dock in mid-August. This is a huge step forward in repairing and restoring the Battleship. To read more about the Battleship restoration project and see photos of the progress, please visit www.battleshiptexas.org.